Colin Powell, the first black secretary of state who saw his legacy tarnished when he made the case for war in Iraq in 2003, has died from complications from COVID-19. He was 84.

"We have lost a remarkable and loving husband, father, grandfather and a great American," the family said in a statement posted to social media yesterday.

The retired four-star general and former chairman of the Joint Chiefs of Staff who served four presidents made his reputation as a man of honor distant from the political fray – an asset in the corridors of power.

After the 1991 Gulf War he was so widely respected that he was even touted as a future president of the United States, but ultimately he never ran for the White House.

"General Powell is an American hero, an American example, and a great American story," George W. Bush said as he announced the nomination of Powell, the son of Jamaican immigrants, who became the Republican president's secretary of state in 2000.

"In directness of speech, his towering integrity, his deep respect for our democracy, and his soldier's sense of duty and honor, Colin Powell demonstrates ... qualities that will make him a great representative of all the people of this country."

But he found it hard to live down his infamous February 2003 speech to the United Nations Security Council about the alleged existence of weapons of mass destruction in Iraq – evidence which was later proven to be false.

Tributes nevertheless poured in from Congress, where Democratic Senator Mark Warner praised Powell as "a patriot and a public servant," while House Republican Peter Meijer described him as a rarity in the modern age: "a true soldier statesman."

The family statement said Powell had been fully vaccinated.

Born April 5, 1937 in Harlem, Powell's "American Journey" – the title of his autobiography – started in New York, where he grew up and earned a degree in geology.

He also participated in the Reserve Officers' Training Corps in college, and upon his graduation in June 1958, he received a commission as a second lieutenant in the US Army, and was posted in what was then West Germany.

Powell completed two tours of duty in Vietnam – in 1962-1963 as one of John F. Kennedy's thousands of military advisers, and again in 1968-1969 to investigate the My Lai massacre.

He earned a Purple Heart.

But he also faced questions about the tone of his report into the hundreds of deaths at My Lai, which to some seemed to dismiss any claims of wrongdoing. 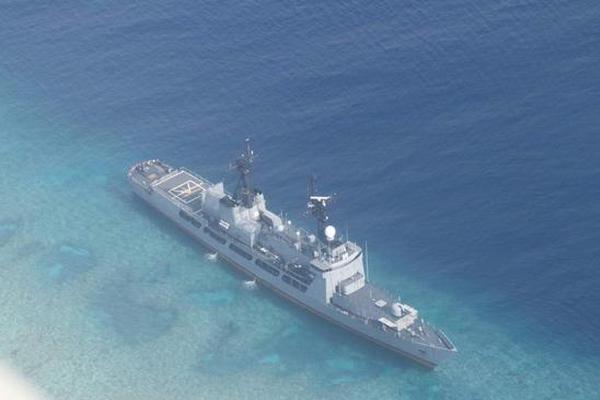 Having shattered the 10,000m record last season in Heerenveen, the Netherlands, Van der Poel now holds the world record in both long distances, while he has more ambitions.。

Patrick Roest of the Netherlands finished with the silver in 6:04.41 and Davide Ghiotto of Italy took his career first World Cup podium with bronze in 6:07.27.。

Japan had a 1-2 finish in the men's 500m with Yamato Matsui and Wataru Morishige taking gold and silver ahead of Laurent Dubreuil of Canada.。

In the women's 500m, home skater Erin Jackson was crowned with a winning time of 36.809 seconds. Angelina Golikova of Russia settled for the second place in 36.935 ahead of the bronze medal winner Femke Kok of the Netherlands, who finished in 37.017.。

Irene Schouten of the Netherlands snatched the gold of the women's 3,000m in three minutes and 52.899 seconds with the silver and bronze going to her teammate Antoinette de Jong and Ragne Wiklund of Norway respectively. Enditem。 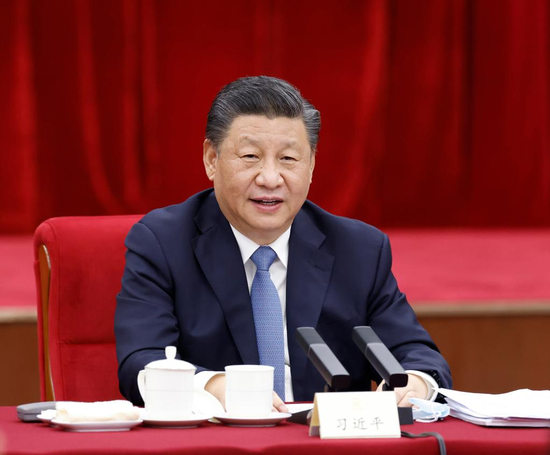 Calling farmland the foundation of ensuring sustainable development for the Chinese nation， Xi underscored cultivating 1 billion mu （about 66.67 million hectares） of high-standard farmland and ensuring the area of farmland remains above 120 million hectares。

CARING FOR THE VULNERABLE 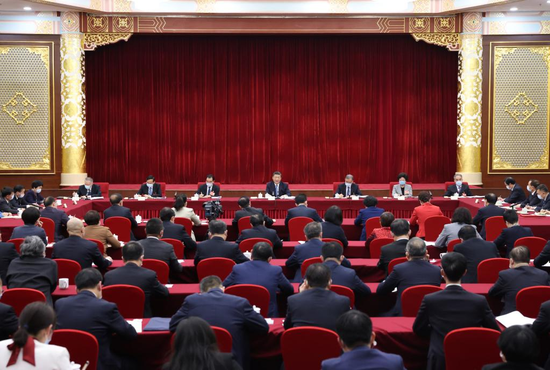 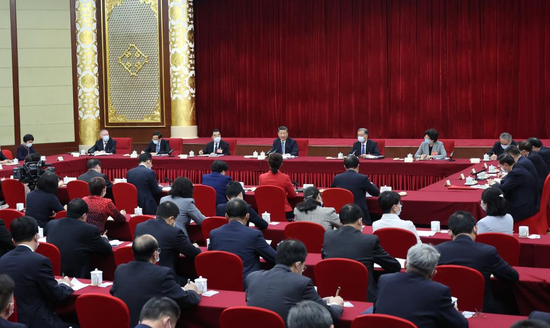 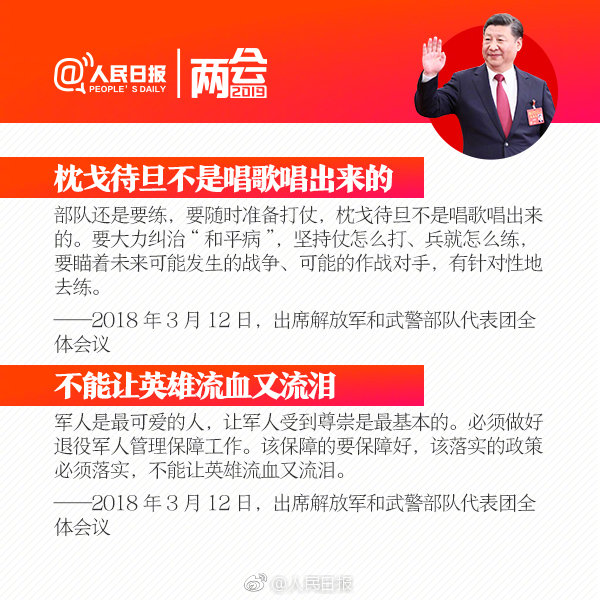